Welcome new readers. You can actually read my story "Ships Passing in the Night, Etc." free in the sample Kindle pages on Amazon. Please review the story there, or leave a comment below.  Thanks!

The art for the story is by Errow Collins. 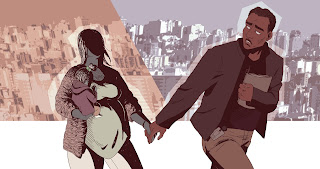 NEWS! "Ships Passing in the Night: Romance and Marriage between Lovers from Anti-Synchronous Worlds" is coming out in October in the Mad Scientist Journal 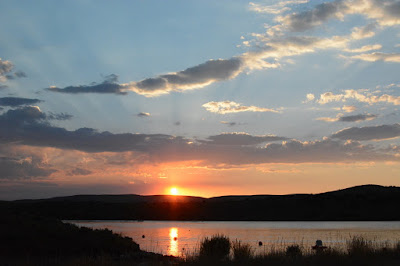 I just recently learned that "Ships Passing..." will be published in its real quarterly book in Autumn 2016 (October) rather than only online.  The Mad Scientist Journal bills itself as "The Academic Journal for the Misunderstood Genius" and "The World's Only Reliable Newspaper."

The “Ships Passing” title is a reference to a lines from happy romance contained within the epic poem “Tales of a Wayside Inn” by Longfellow. The lines are: