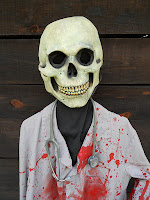 During the first seconds of last spring’s devastating earthquake in Lynchville, California, some people believed they had fallen ill, some assumed they had been struck by lightning, some thought a truck rammed their house. Those living adjacent to railroad tracks wondered if a train had derailed. I was praying in my study at the church early Sunday morning. As the furniture jerked back and forth and books tumbled through the air, it occurred to me that the world was ending and I would die.

David Welch, Sr. arranged flowers, but right away you probably adopted the wrong impression about him, because he made the art form nearly into a masculine sport. As with the great chefs and composers of the world, most of the top floral designers are men.
I suppose his regular work lent masculinity to his love for color, pattern, balance, theme—all those elements contributing to a finished arrangement. And his were not just “arrangements”—the masses of flowers you see at weddings or funerals—rather, they portrayed natural environments and worlds in themselves reflecting an idealization of life. He was a landscaper and a retail nursery owner—had been all of his adult life.
He didn’t actually begin flower arranging until his wife died four years ago. That’s when he ordered several boxes of flowers and made the funeral displays himself, weeping off and on. Those displays were simple, like what you usually see, he being a beginner, though they served well enough.
Funeral flowers . . . they never help anything . . . they’re mere thoughts, symbols of sympathy and consolation, and not real in themselves.
Hannah is real. She emanates a beauty that catches your eye, yes, but becomes even more apparent and satisfying the more you watch her, the more you get to know her. A complicated beauty and intelligence that might intimidate most men, the beauty of a talented movie star when she isn’t made up and glamorized. She was a friend of David’s daughter, Olivia, and was the same age as her, and she worked at the nursery in the summers, the Bluestone Nursery and Landscaping. Hannah was pursuing a horticultural degree at , and when she graduated, she came on board as a manager...
[Arrangements continued]

Get Ready to Be Amused and Made Angry 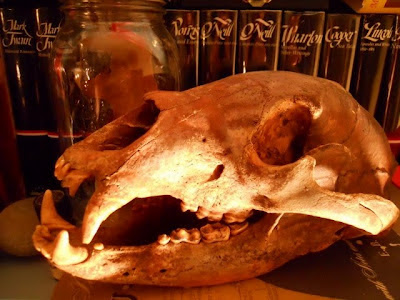