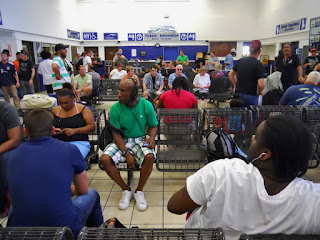 The wrinkled old man sat patiently beside his luggage in the bus station and stared toward the glass door at the far end of the waiting room. What was this madness? he wondered. It had all started so innocently. He chuckled softly to himself . . . 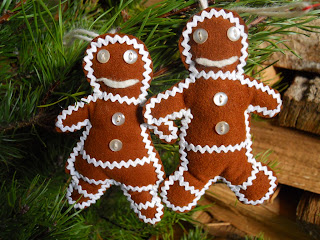